When Things Get Squirrelly at Church or Synagogue 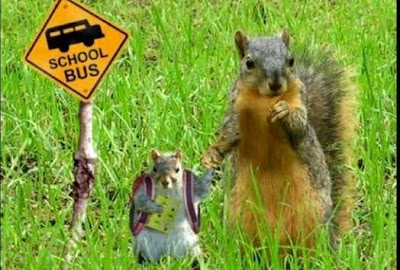 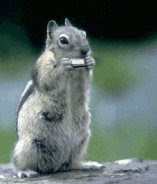 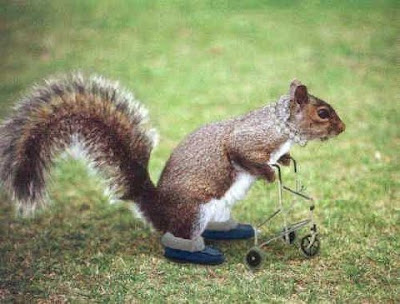 There were four country churches and a synagogue in a small TEXAS town:

The Presbyterian Church, the Baptist Church, the Methodist Church , the Catholic Church and the Jewish Synagogue.

Each Church and Synagogue was overrun with pesky squirrels.

One day, the Presbyterian Church called a meeting to decide what to do about the squirrels.

After much prayer and consideration they determined that the squirrels were predestined to be there and the church shouldn't interfere with God's divine will.


In the BAPTIST CHURCH, the squirrels had taken up habitation in the baptistery. The deacons met and decided to put a cover on the baptistry and drown the squirrels in it. The squirrels escaped somehow, and there were twice as many there the next week.

The Methodist Church got together and decided that they were not in a position to harm any of God's creation. So, they humanely trapped the Squirrels and set them free a few miles outside of town. Three days later, the squirrels were back.

But, the Catholic CHURCH came up with the best, and most effective, solution.

They baptized the squirrels and registered them as members of the Church.

Now they only see them on Christmas and Easter

Not much was heard about the Jewish Synagogue,
but they took one squirrel and had a short service with him called circumcision, and they haven't seen a squirrel on the property since.

P.S. Can you identify the South Florida squirrel in one of the three pictures above?

A shout out to my sister in Jacksonville for this one. BW3
Posted by Ben Witherington at 2:43 PM

This is great! I found out the hard way that Canadian squirrels who get into church buildings will fight to maintain their space. They don't like the church leadership making them uncomfortable any more than the people do.

20 For the creation was subjected to frustration, not by its own choice, but by the will of the one who subjected it,

I know this story can't be true. It takes place in Texas and there wasn't a Church of Christ.

Agreed...The Church of Christ obviously would've split over the issue. ;)