This past weekend I had the pleasure of going and speaking, preaching, singing at Laity Lodge near Kerrville Texas. As the pictures will show, this lodge hangs over the Frio River Gorge, and is, in a word-- gorgeous. Indeed, the whole place is a spectacular retreat center for Christians, including various free camps for Christian kids. My task was to teach on Johannine Literature at the adult lodge, and some 70 plus Methodists, mainly from Houston's St. Luke UMC, showed up. A good time was had by all, and kudos to Mark, Tim, and Jessica for making my retreat there such a treat. The vituals weren't bad either, though we could have used some good ole Texas brisket and sausage on the site. As you can see,you get to this lodge by driving your vehicle up the Frio to the lodge entrance-- and I saw motorcycles, cars, SUVS, trucks, undaunted and riding along in the shallow water. If you like isolated and cut off retreats (as in no cellphone or internet reception) this is the place for you! And that is mostly a good thing, as you are forced to focus on other things... and not on your technological umbilical chord. As you can also see, climbing out of the gorge can be almost as daunting as getting into it :) BW3 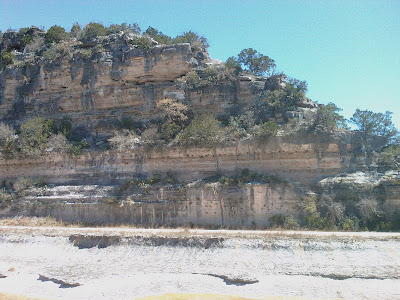 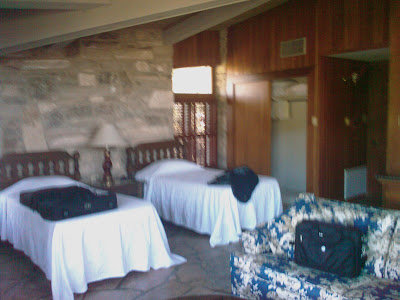 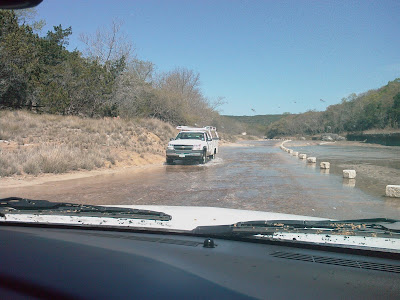 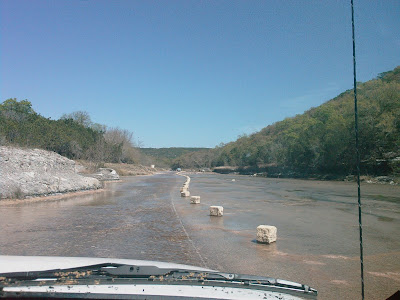 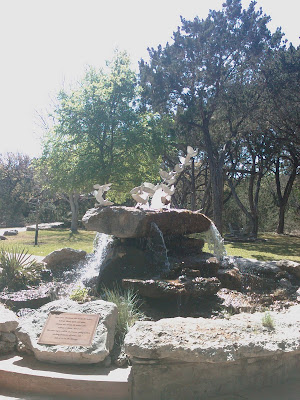 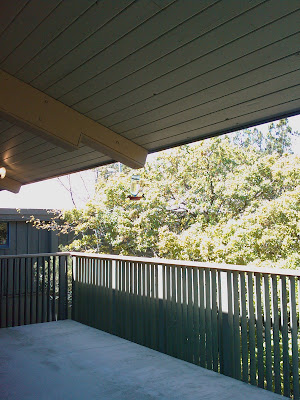 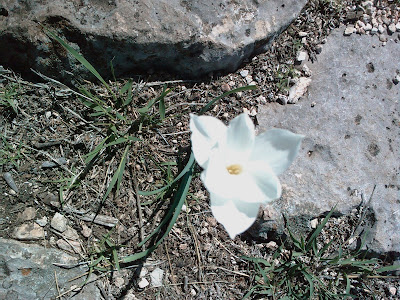 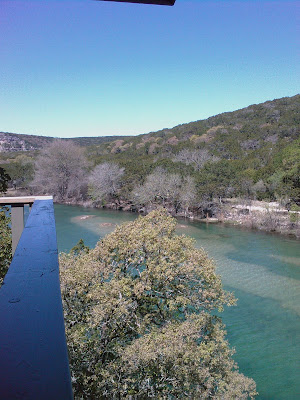 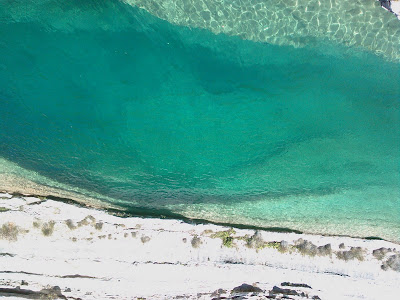 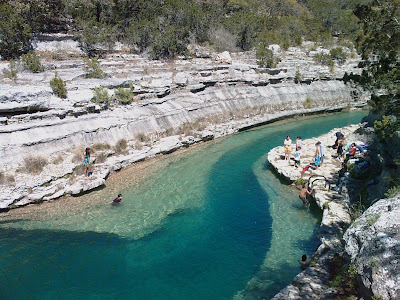 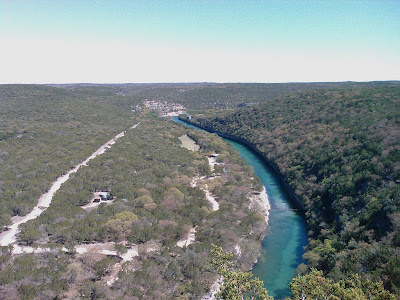 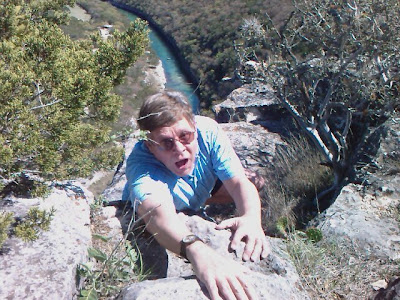 Posted by Ben Witherington at 8:37 AM

Dr. Witherington,
You're making me homesick. I spent many summers at HEB Camp (though we stayed at windsong). Now you've got me reliving dangling my feet on the back of a pick-up as we drove through the flats and jumping into the crystal water of the blue hole. It was actually there that I made the decision to make Jesus Lord. Thanks for the memories.

I've never been to that lodge or area, but I've swam in the Frio river. It's so clean and pure. A beautiful part of God's creation.