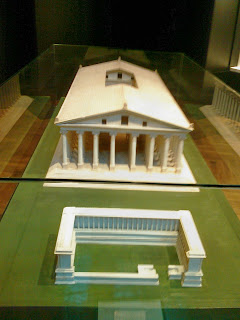 There is a special exhibit at the Istanbul Archaeological Museum on the Temple and cult of Artemis in Ephesos (Ephesus), or the Artemsion. You will see a scale model on the left here of this temple and its precincts, which of course is mentioned at length in the book of Acts. Temples served many purposes in antiquity, besides the obvious religious ones of providing priests and opportunities for sacrifices. They were also centers of scribal activity and education, and furthermore they were banks (remember the phrase Temple treasury). The wealthy and socially elite would sometimes keep their valuables there, and often their most precious documents, such as wills (e.g. in Rome the Vestal Virgins guarded not only the eternal flame of Roma, but also the wills of many well to do Romans).

Artemis or Diana was the goddess of many things, including the hunt, but by NT times she was I suppose primarily the goddess of fertility and one who was believed to help
women when they had problems with infertility. Scholars debate the significance of all the orbs on the chest of the statue of Artemis, specifically whether they are a multitude of breasts or eggs, but either way these are emblems of fertility.

You will notice below the inside model of the silver statue of Artemis which was said to be huge in the central hall of the temple. Of course the temple precincts were considered sacrosanct, and inviolable which is why people kept money and valuable things there.

Since money, at least in the form of gold coins, seems to have originated in the region of Lydia, it is entirely appropriate that there is a display talking about the rise of the use of money, in connection with the temple of Artemis. The picture on the left below shows all that is left of the temple of Artemis today--- a single standing column in a mosquito swamp! In Paul's day however is was a vital center of the city, and it brought trade, tourists, and of course business to the city. Anyone who threatened the ongoing function of the temple was threatening more than just the cities dominant religious opinions. He or she would also be threatening the economy, the money trade, the will business, the educational operations of the town, and so on. There was a lot of trickle down effect, and the true consequences of a vast adoption of monotheism would have been devastating to this town. The silversmiths were not over-reacting to the message of Paul about idols. 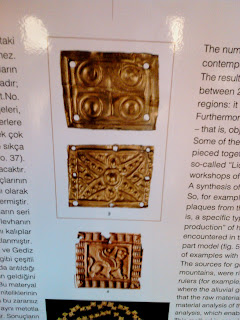 I have included in this post two of the stone monuments which are genuine from Ephesos and they attest to several things. First of all, the family stele seems to indicate that this family did business under the auspices of the Emperor and his cult in this town (notice the temple cornice with the eagle in the center). It is especially interesting that the Emperor cult emblem is higher on the stele then the circular emblem of Artemis. This is very interesting indeed and bespeaks the changing landscape of what was the dominant pagan religion in the first century. It needs to be kept in mind that Ephesos had suffered from its harbor silting up a great deal by the mid-first century, and so trade based in the temple and patronage connected to religion became all the more crucial as seaport trade faded, as the silting up could not be stopped.

The second of the stone monuments shows a gladiator. Now this is a very telling monument, because gladiatorial games were Roman games. They were no part of the original Greek games, as they were deemed by the more refined Greeks as too bloodthirsty in character, and not in accord with Greek family values. But by the time Paul got to Ephesos, most great cities in the Empire were actually activiely seeking imperial patronage, and what came with it--- more games, including gladiatorial ones, and more temples, including the Emperor cult. The barter economy was fading and the money economy was growing and the pagan golden rule was becoming increasingly 'the rule'-- that is, whoever has the gold, makes the rules. Into this high powered environment Paul came and sought to change the social and religious landscape, 'turning the world upside down' and for over 2 years he made a considerable impact whilst dwelling in this town, befriending its socially elite persons (including the Asiarchs), renting its lecture hall, exorcising its unclean spirits and mediums, and in general creating spiritual and economic mayhem of various sorts. 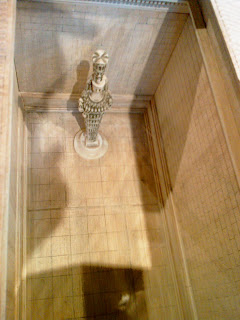 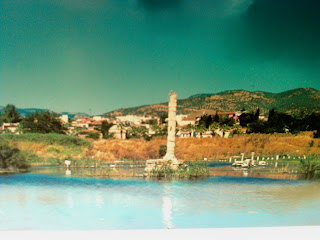 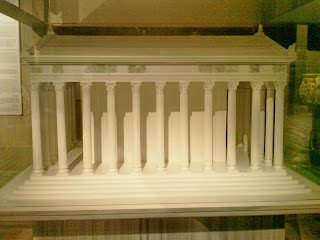 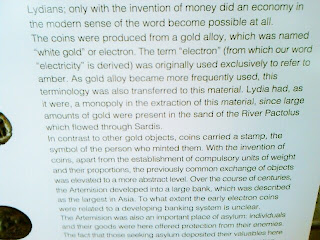 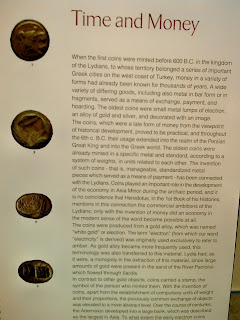 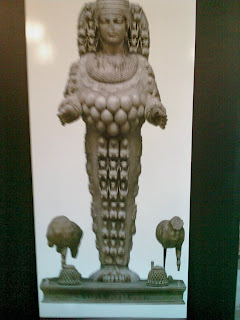 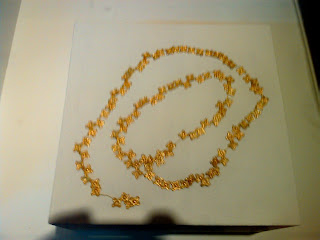 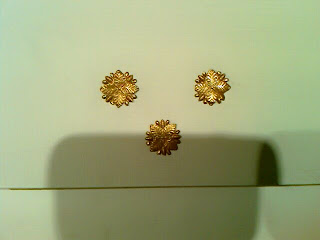 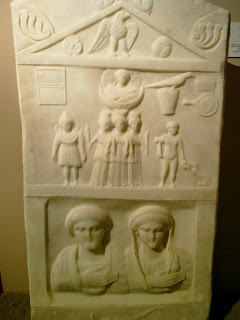 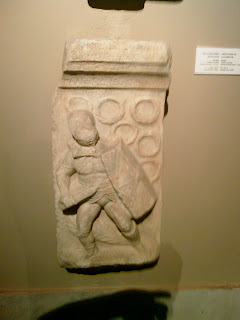 Posted by Ben Witherington at 4:28 PM