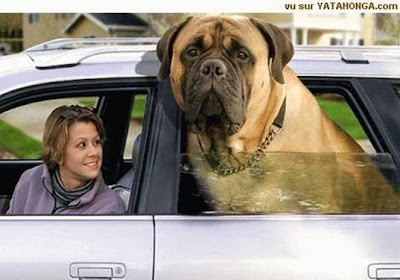 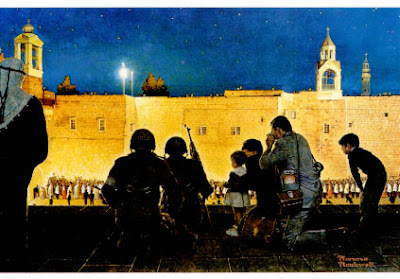 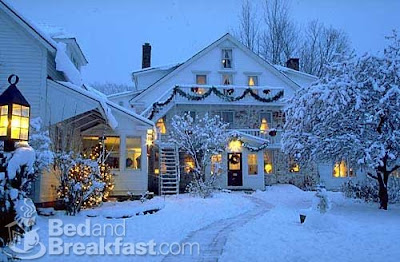 So as I have been saying its just me and the big dogs and a cat up here on top of the Green mountain above Grafton. It should make for a truly interesting Super Bowl Party-- "So what did you think of that last great catch by Fitzgerald Boo and Ben (the dogs' names)?" Response: "Woof" "How about You-- Clio (the cat on my lap?" "Purrrrrfect". (I think I'll sing 'Who Let the Dogs Out' about now).

Yesterday was a decent weather day so I went up to Rutland some 40 miles north to the Norman Rockwell Museum. I was not disappointed. It is the one which opened not long before he died (there is also a good one in Stockbridge Mass.). What is interesting is that he used local Vermonters (he lived for decades in Arlington Vt.) as his models, for his many drawings. I had no idea he had done so many Magazine covers, including famous Boy's Life ones (the Scout magazine I took when I was in Scouting). He did a bunch of Presidential portraits, and Astronaut portraits in the 60s-- some stunning ones of the moon landing Apollo days. He also did a rock album cover in 1968-- Al Kooper and Mike Bloomfield. I will post a bunch of pictures when I get home from the trip and can download them from the camera.

Last night I went to a truly magical place-- the Windham Hill Inn, one of the few 5 star Inns anywhere in the U.S., never mind New England. You can see a picture of it above complete with its current 40 inches of snow. In case you do not remember, this is really where Windham Hill Music got its start. Will Akerman was a handy man who actually helped rebuild the place and get it open for business in the 70s, and Windham Hill Music was born. This Inn is just above Townsend and one of Akerman's early recorded songs for his own label was the Townsend Shuffle. Windham Hill music featured the ethereal-- lots of echoing pianists (George Winston, Scott Cossu, Liz Story, and the more mainstream and still going Jim Brickman), and acoustic guitarists (the fantastic late lamented Michael Hedges, Akerman himself, Bela Fleck from Lexington Ky. and others), and some wonderful if quirky groups like Shadowfax (their The Odd get Even CD is terrific). The genre of the label was pure music, acoustic and nature music without artifice and lots of synthesizers in the age of over-sythensized and over disco-ed everything. Try their wonderful 4 Cd sampler or their 2 CD sampled called Sanctuary. You will not be disappointed if you need something to mellow you out.

Well the Inn has turn into a fancy shmancy B+B, and not cheap either. Their evening 3 course meal is $60 plus tax and tip. That does not count beverages and desserts. It was however a treat to celebrate the finishing of the Doxa book on worship as well as the two volumes of Indelible Image. What did I have-- I had a roasted mushroom cap with prosciutto in it (yum) a smoked duck and seafood (salmon, mussels, scallops etc) salad, and pork tenderloin on yummy black risotto and cabbage. It was excellent and the portions allowed for a doggy bag (and with 2 150 dogs hanging on me, I could use it. A good time was had by all. If you're going to buy a Windham Hill CD and you have to choose one, try Michael Hedges amazing live CD-- Live on the Double Planet. If you are a guitarist like me or just a music lover, its a treat.

Yours until the Vermont Maple Syrup stops dripping,

BW3
Posted by Ben Witherington at 5:46 AM