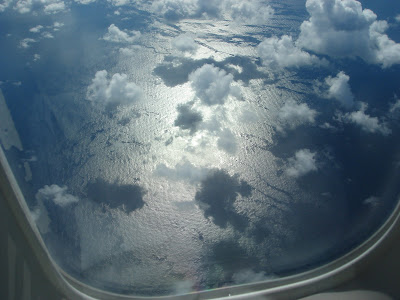 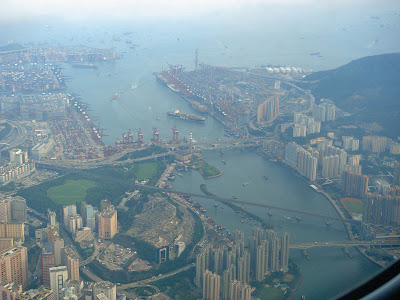 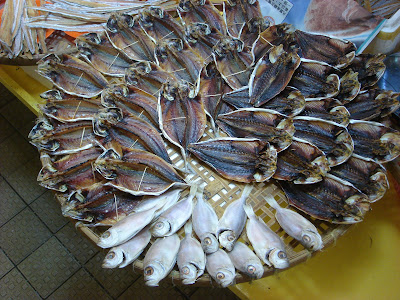 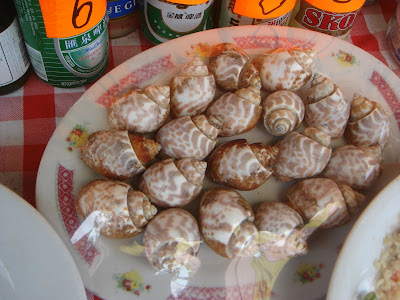 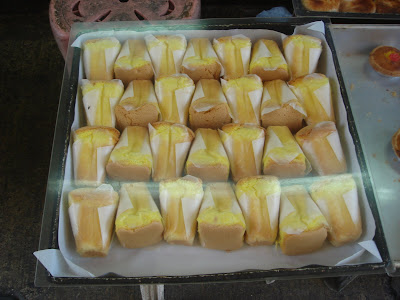 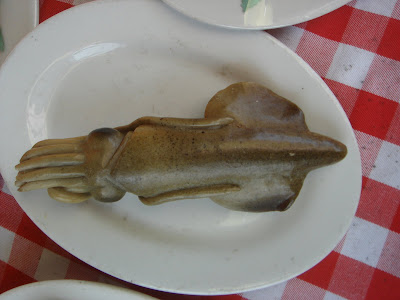 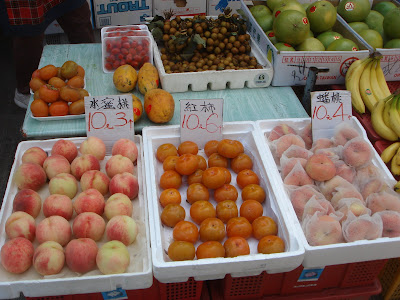 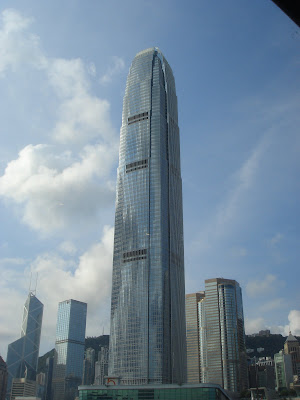 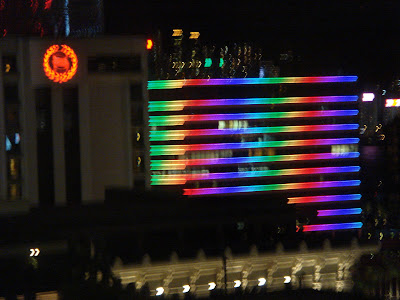 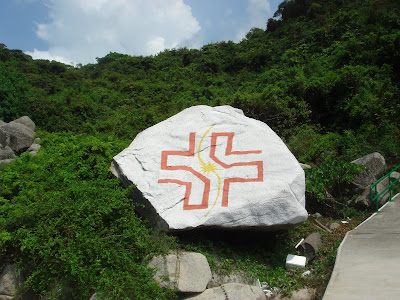 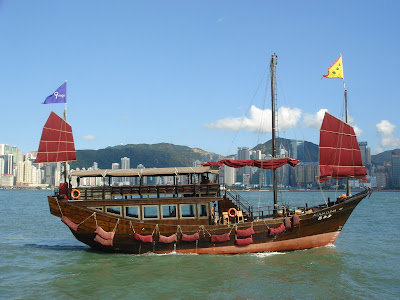 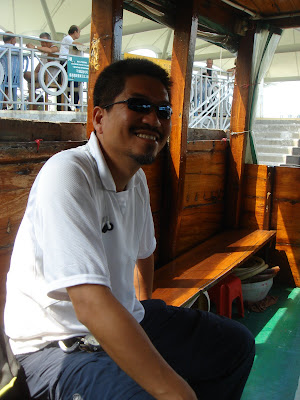 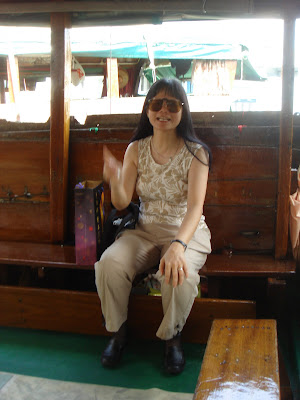 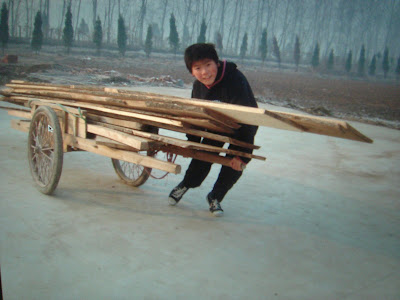 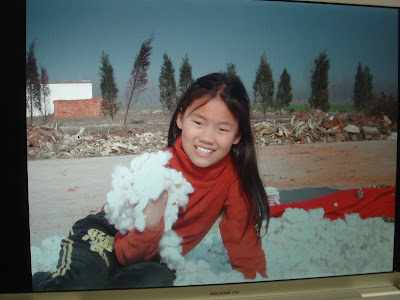 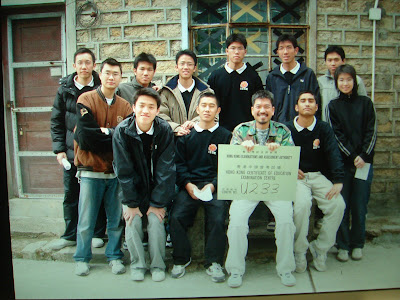 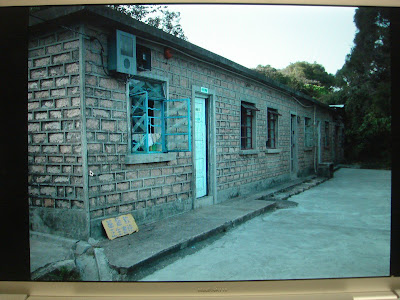 This will be mostly a photo essay of my time in Hong Kong. I went to give lectures on my Revelation commentary at the end of August on the occasion of its translation into Mandarin, and expected a few hundred people to show up. 8,000 tickets disappeared in no time flat. Christianity is flourishing in both Hong Kong and the Chinese mainland. I have one former Asbury student Jessie Ng who with her husband has founded 14 churches in Manchuria, and another who has founded a rescue colony on one of the small islands of Hong Kong (there are some 200 islands there) to rehabiliate children 13-23 after rescuing them from the drug and sex trades. It is a remarkable ministry and remarkably successful, as it involves teaching them the Bible, teaching them basic education, teaching them to work, to cook, to play together, and basically everything. I am very proud of my students. Many of these teens, rescued out of the sex trade have AIDS including the beautiful girl in red.

You will also see some aerial and land shots of various places in Hong Kong, some of the wonderful Chinese food, and my hosts for the lectures.
Posted by Ben Witherington at 5:59 PM

I am a native of Hong Kong, married to an American, lived there for 10 years, now we are missionaries in Cebu, Philippines.
What wonderful ministries you have reported in your entry about Hong Kong!
When I look at a few of the photos, though, like the girl in red and the guy pushing the wooden boards, the places look more like Mainland China to me. Did you go there also? If these places are indeed in Hong Kong, I have missed them totally in the 33 years I have lived there. Do you know the name of these places? Do you mind sharing?

These places are on a tiny island not far from the mainland portion of Hong Kong.I've forgotten the name of it. The amazing thing is that the government is paying for the program to rehabilitate these kids into Christians, as it is producing great results.

The name of the Island is Cheung Chau. The name of the organization is 正生會, meaning "correct life association". Hong Kong Government is paying for all kind of rehabilitate programs organized by NGOs, including religious NGO. This is not the way US government would handle the issue. We have government subsidized Christian Schools, Buddhist Schools, Islamic Schools, etc.

I missed BWIII's lecture in HK. Too busy to attend. I friend of mine say it is very interesting.

I forget to say, the second picture actually showed the place I lived. Just opposite to the graveyard. In HK, living people is just living "side by side" with the dead. Oop!

Any chance of getting the video or text of your lectures in Hong Kong?
:-)

I think the lectures were audio taped, they were not videoed. And as for audios-- you can check out my entire 1 Corinthians course on audio on this website www.benwitherington.com in the works page.

I recently addressed the child sex trade in a small group setting concerning the relationship of the advance of the Kingdom and social justice. I was surprised to see the look of, well, surprise that I thought Christians should get involved in the "world's problems". The situation of that girl turns my stomach. The church must do something about this sort of thing if we are to call ourselves Christians. It is wonderful to hear of ministries like that of your friends.

Really nice site - but the link to the 1 Cor lectures didn't work. But I found the rest of your site resources most helpful. Thanks also for highlighting the work in Hong Kong.

You're always an encouragement. It is incredible how God has taken you all over this world to share His truth and love. I admire you much! Keep up the good work!

Your lecture about Revelation commentary at the end of August was translated to Cantonese not Mandarine.

It has mp3 format now from MingDo Press.

Welcome you come to HK!

Written Chinese traditionally does not differentiate Cantonese and Mandarin. Only recently do people write "spoken" Cantonese. The translation done by the Ming Dao Press is in traditional Chinese. This serves both Cantonese spoken and Mandarin spoken people (and also other Chinese dialects).

I loved Hong Kong when I was there, one of my favorite places in Asia, I would love to go back.

Such a sad story though, great that God's word was spread, but sad that some of those that were reached had to go through such a hard time. Especially being so young.