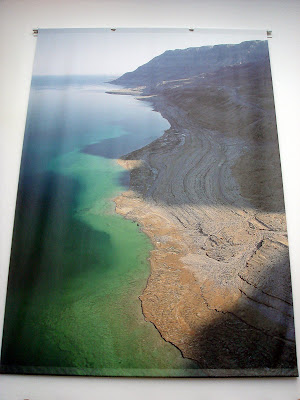 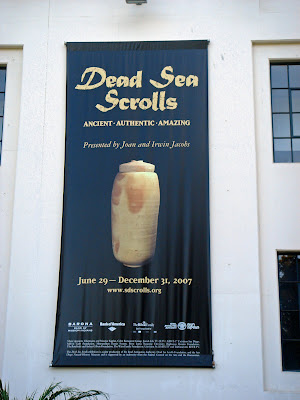 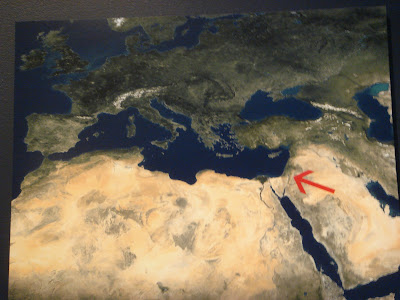 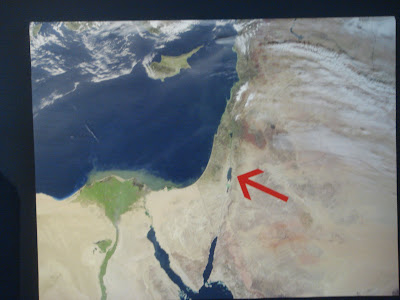 In the end, I tell my students that the fascinating materials at Qumran remind us that eschatology was in the air in Jesus' day, and there were great expectations on the part of many that something big was going to happen-- maybe even a cosmic apocalyptic battle between the sons of light and the sons of darkness. In such an ethos, Jesus' coming and saying the Kingdom of God was at hand was like throwing a stick of dynamite into an already burning building. It is no wonder there were such intension and passionate responses, both positive and negative to the ministry of Jesus with that sort of message.
Ben Witherington at 11:09 AM